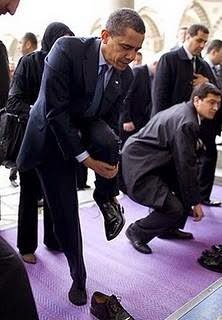 From across the ocean, an English woman inspired an obese American alcoholic to lose 365lb, ditch the alcohol and embrace life in just over a year.
To distract himself from the depression that saw him drinking heavily each night and eating to fill the void, Michigan man Brian Flemming played Draw Something, a Pictionary-inspired app, which matched him randomly with opponent Jackie Eastham in London
In the spring of 2012 Flemming was 30, morbidly obese, and an alcoholic, with nagging medical problems that were only getting worse. +8
Drawn together: Brian Flemming from Michigan and Londoner Jackie Eastham met in person for the first time in December 2013 after an eventful year of online friendship Depressed and obese: In less than two years, Brian Flemming lost 365lb from his six-foot-two frame with the encouragement of Jackie Eastham
Pre-diabetic with recurring bouts of cellulitis, the 625lb Flemming drank a fifth of vodka mixed with a liter of soda each night. He'd dropped out of college, lost his job and played hours of video games at a time.
When he wasn't drinking, he was eating.
'My typical fast-food meal was a double cheeseburger with a large pop and large fries,' Flemming writes in his blog.
'That usually wasn't enough, so I would have chicken nuggets with it as well. I also ate Arby's frequently. Large roast beef sandwich, large curly fries and drink, and a side of mozzarella sticks. I ate fast food every day.'
Jackie Eastham is 20 years his senior, with myotonic muscular dystrophy, a condition that causes progressive wasting of the muscles and other symptoms.
To manage her condition, Eastham follows an extremely healthy lifestyle, and never takes her well-being for granted.
On that evening in the spring of 2012, the pair chatted via their game of Draw Something and hit it off.
The friendship developed onto other online mediums, including Skype and Facebook. Making changes: Flemming began exercising by walking on the spot in his home, too embarrassed to be seen out exercising in public Supporter: When Flemming ventured outside to exercise, Eastham accompanied him on Skype, encouraging him to go the extra mile
Gradually, Flemming began to confide in Eastham about his weight problems, and about his drinking, a secret he'd kept even from his parents.
Expecting sympathy, Flemming was thrown by Eastham's response.
'I just thought bloody hell, you're a guy who's 30... and you're wasting your life,' she said told CNN.
'My future is a lot gloomier. I'm trying to make the brightest future I can, and... you're dragging yourself down.'
The reaction hit a nerve with Flemming, who realized that he'd been wasting his life feeling self-pity, anger and shame.
'She said there were people struggling for their lives and then there's you - you have all these opportunities and you're throwing it all away,' said Flemming, now 32.

Flemming had grown attached to Eastham, treasuring their daily conversations. He was afraid she'd lose patience with him, and terrified of losing her.
'I decided to quit drinking. I quit cold-turkey,' he writes in his blog.
Flemming made the decision on October 13, 2012, and it was the first step in a journey that has seen him transform his life.
Withdrawal symptoms aside, quitting drinking saw Flemming lose 100lbs in a month without changing any other aspect of his life.
The change inspired him to change his diet, a menu drawn mostly from fast-food restaurants and coming in at an incredible 7,000 calories a day.
Now, he eats cereal and Greek yoghurt for breakfast, washed down with a glass of low-sodium vegetable juice. Lunch and dinner are lean protein, vegetables and rice. His weekly treat is a scoop of ice-cream on Fridays. New addiction: Flemming is now an avid runner planning to run his first full marathon in the coming weeks Healthy living: Eastham confessed that when she first saw Flemming she was shocked at his weight, but in person last December she says he was 'taller, slimmer and more handsome' than she expected him to be Driven: Flemming still uses this driving license as ID, which he says often raises questions
The next step was exercise. At first Flemming could only manage walking on the spot. When his fitness increased, he took a daily constitutional around his neighborhood, cloaked under the cover of darkness so that no one would poke fun at his weight.
Sometimes Eastham accompanied Flemming on his walks on Skype, encouraging him to go the extra mile.
From walking, Flemming upgraded to cycling. Around this time he landed a job as a business relations representative and a part-time music teacher.
He began going to weekly therapy sessions and as the fog of depression lifted, hope began to take hold. Flemming plans to return to college to study psychotherapy, specializing in depression, weight loss and anxiety.
The six-foot-two-inch 32-year-old was once so heavy that a hospital had had to bring in special scales to weigh him. He now weighs 234lbs and is training for his first marathon.
In December 2013, just over a year after their meeting on Draw Something, Flemming and Jackie Eastham met in person.
After a year of firsts, Flemming added a few more to his list when he flew to Europe to meet his champion, and the pair climbed the stairs to the top of the Eiffel Tower together.
'Jackie is the best thing that's ever happened to me. I feel that she saved my life, even though she would never take credit,' Flemming wrote in a blog post.
Eastham and Flemming continue to talk daily - they're also still avid Draw Something competitors.
Flemming is planning a return trip to London to visit Eastham later this year.
'I also plan to return to Cedar Point [amusement park] this year. I haven't been able to fit on the rides in 14 years!' 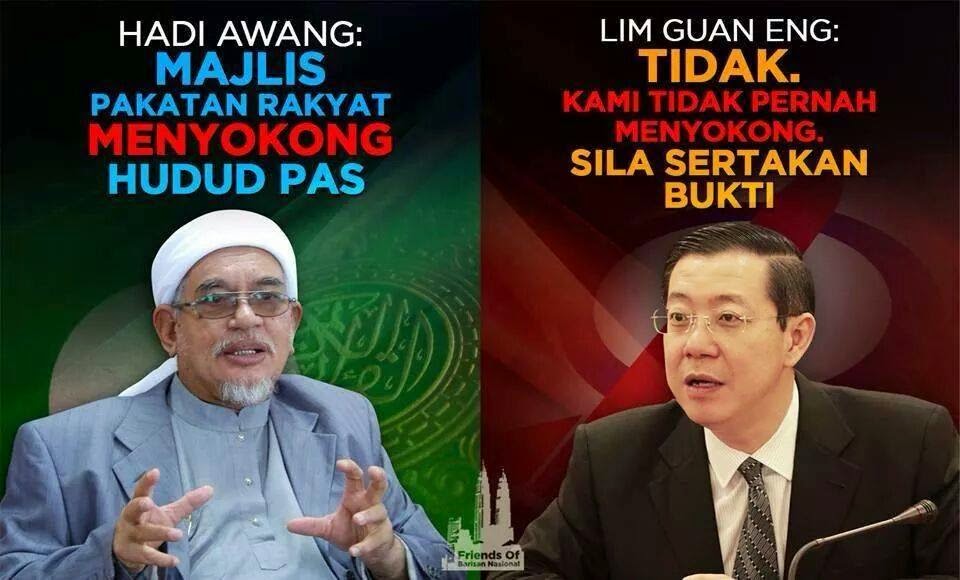