In a bizarre yet sad story, a software engineer from Chennai working in a reputed MNC killed himself after having a tiff with his newly wed wife over photos uploaded to Facebook.
Chandan Kumar (29) from Jharkand and wife Sandhya from Chennai got married against his parent’s wishes in a church in Chennai recently. Sandhya was christian and Chandan’s hindu family opposed his wedding it seems yet they decided to get married in a church with blessings from Sandhya’s family.
After the wedding Sandhya posted the photos on Facebook and tagged them with Chandan which his cousins in Jharkand noticed and informed his parents about.
His parents had immediately contacted Chandan and expressed that they were deeply hurt and upset, and that he remove the photos immediately from Facebook. But Sandhya disagreed to this and bitterness ensued between the couple soon after. Police after enquiry said Sandhya did not want to remove the photos of their legitimate marriage.
On Saturday night they had a heated exchanged and slept in different rooms but Sunday morning as Chandan did not come out of his room, Sandhya opened it to find to him hanging and dead. He had left a suicide note. According to the note by Chandan, he said he still loved his wife but was very upset that she did not remove the photos and hence decided to end his life, as reported in Younews. in.
Chennai police are still investigating the case.
Source : Kuala Lumpur Post 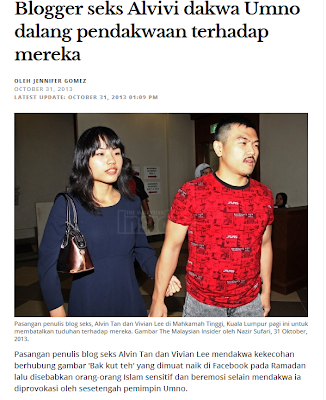 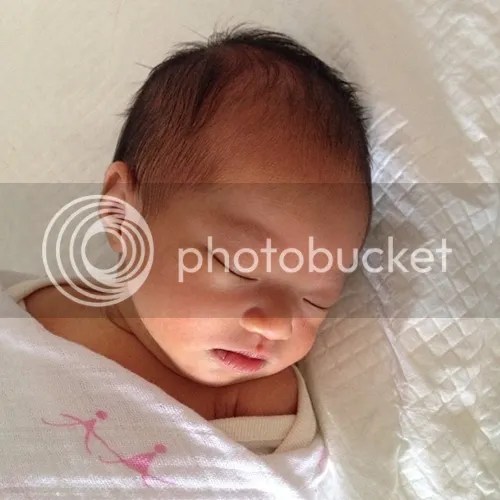 Meet our little girl, Stella.We’ve been waiting for her for a long time.She finally arrived on Friday the 18th of October. We feel very blessed. 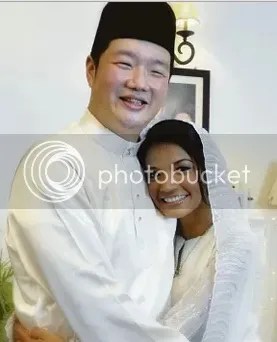 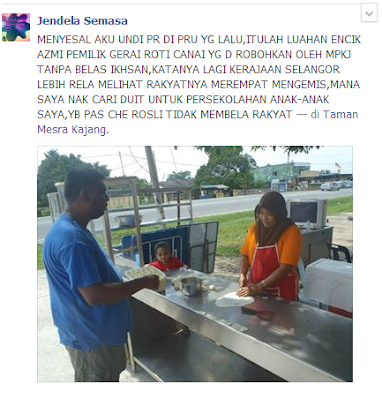 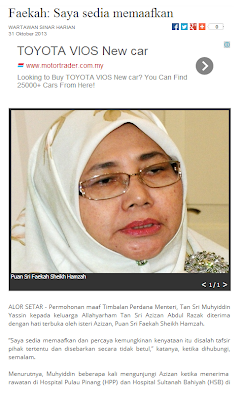