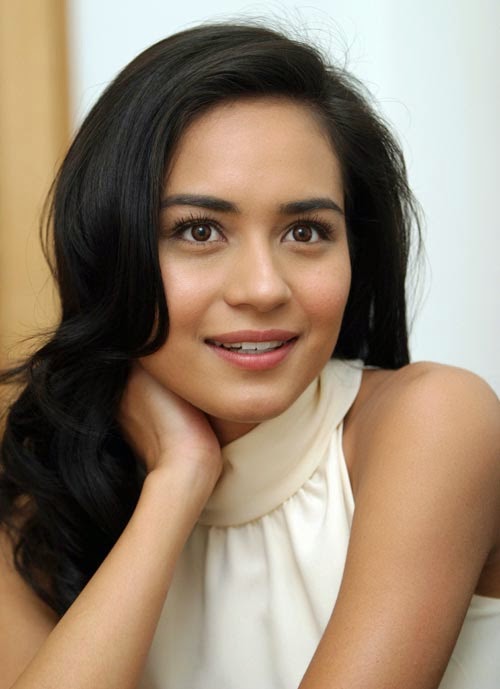 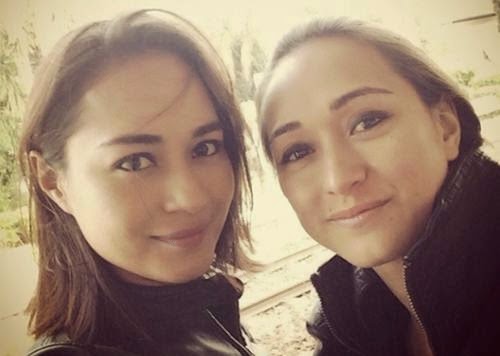 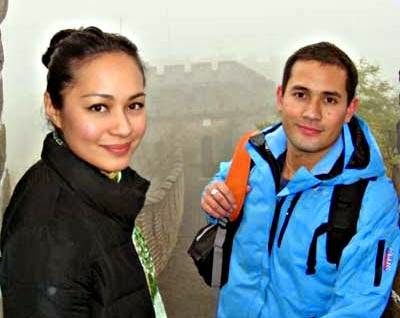 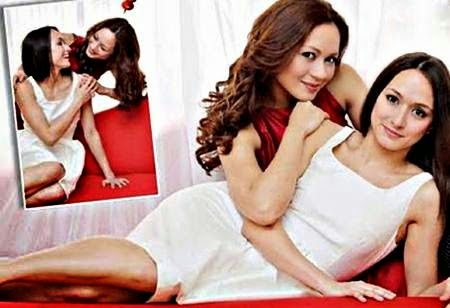 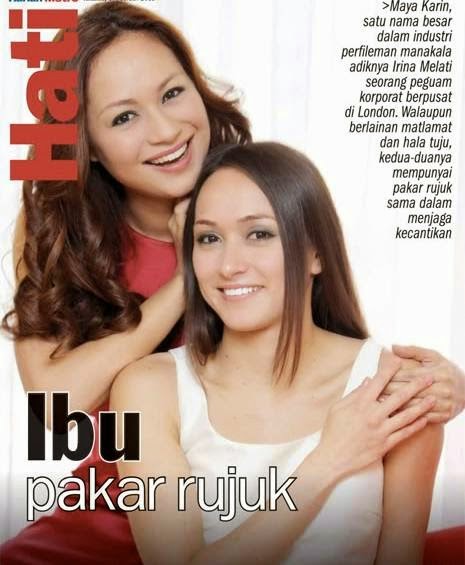 UiTM law student Maizura Mokhsein ends her debate career on a high.
PETALING JAYA: A final year law student from Universiti Teknologi Mara (UiTM) talked her way to emerge the top debater at the recent United Asian Debating Championship (UADC) held in Singapore.
Maizura Mokhsein, 23, also created history by being the first Malaysian to receive the honour in the prestigious competition.
She beat 350 other participants from universities across Asia at the nine-day competition held from May 25 to June 2 at the Nanyang Technology University in Singapore.
"It feels great. It felt even better when I saw how happy my friends were when I received the trophy.
"Having competitors and the people that I admire come up and say congratulations was the best part of it all,” she said.
The UADC is Asia’s largest and most prestigious tournament. It runs in the Asian Parliamentary format, which pitches teams of three against each other. It also provides the definitive ranking for all debaters in the continent.
This year - its fifth year running - the championship drew 120 teams.
Maizura scored top marks in all eight preliminary rounds.
Apart from the win, she holds many other accolades, having won 13 national trophies in her six years taking part in debates. She is also a familiar name in international debate competitions.
Although she will be retiring from the competition this year, Maizura is happy to end on a high note after amassing an impressive debating resume.
“Through debating, I've learned to be more receptive towards ideas. I've also learnt to challenge ideas that people force us to blindly believe in,” she said.
“I have absolutely no regrets joining debates. In a way, it transformed my mind and my life,” she said.
While she took the individual title, Maizura came out a little sad that her UiTM teammates could not follow suit as a fellow Malaysian team from the International Islamic University of Malaysia (IIUM) had beaten the UiTM team in the semi-final.
Nevertheless, the Malaysian contingent did the country proud when IIUM reached the grand final of the tournament - the first Malaysian team to do so. They eventually lost out to Singapore's Nanyang Technology University (NTU).
The IIUM team was made up of three speakers; third-year law student Syed Saddiq Syed Abdul Rahman, 22, second-year Economics student Mubarrat Wassey, 23, and second-year law student 21-year-old Ameera Natasha Moore.
Although they did not bring home the champion’s trophy, months of research, training and mental sparring were made worthwhile by pushing another boundary for Malaysian debates.
“I felt a bit conflicted because I thought I let Malaysia down. However, on the other hand we managed to set a new record for Malaysian teams,” said Syed Saddiq.
Although friendly squabbles are a norm under intense pressure, the three take it all in their stride.
The fact that they have gotten so far in the tournament is a testament to good team dynamics and even greater friendship, they said.
“It felt good to do well but what really made it worthwhile was that I did it with really good friends,” said Ameera.
“Hopefully, we will be in the same team again next year - and win the competition,” said Mubarrat. 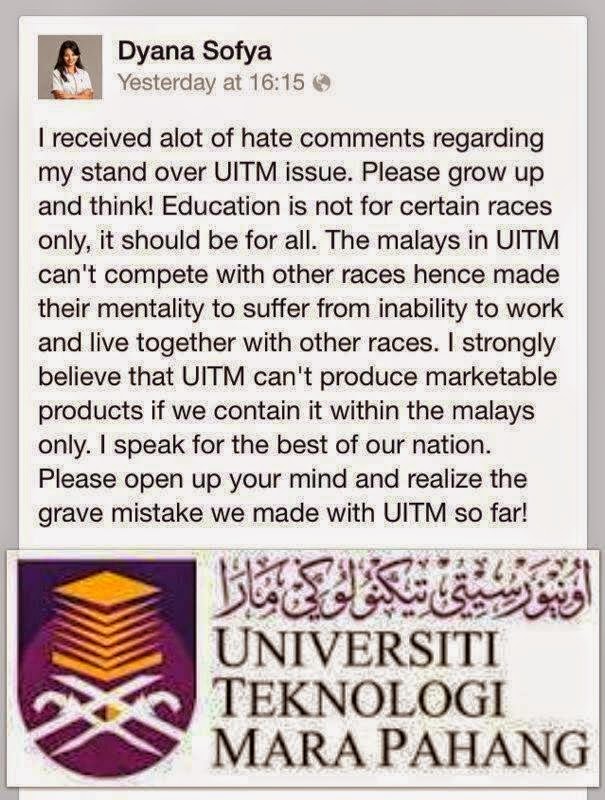 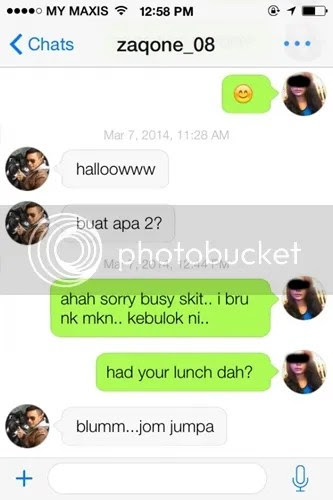 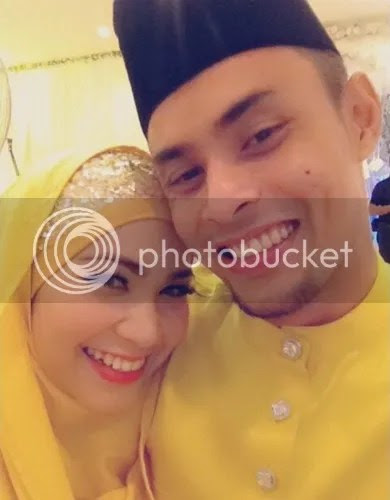 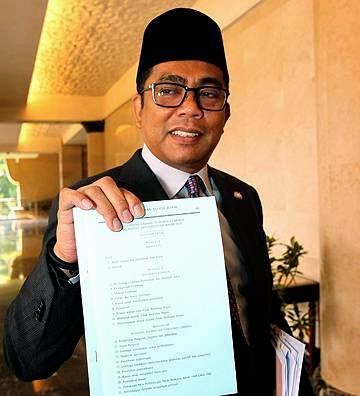