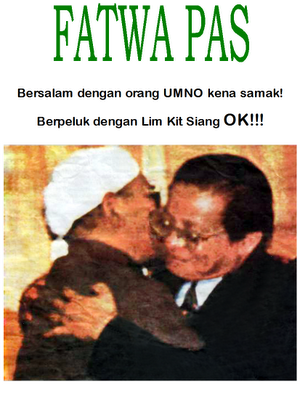 Ibrahim on Talam Debts: Respond for Transparency and Accountability’s sake 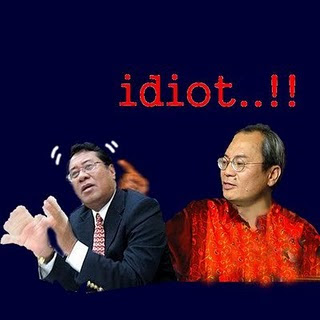 It has been more than one week since I asked my questions and you are taking an inordinately long time to respond. You were quite happy to release the RM50 million figure but now seem rather coy about releasing further details.

My questions are a straightforward request for facts which, I would have thought, were at your fingertips when you saw it fit to tell the whole world that RM50 million in cash and assets have been collected from Talam Corporation. I really don’t understand why you are not forthcoming. Here are the questions again:

1. What is the breakdown between cash and assets that make up the figure of RM50 million?

2. What were the assets collected?

3. How were the assets’ value arrived at, that is, what was the method used in arriving at the valuations on these assets that, together with the cash, make up the amount of RM50 million?

4. Who were the parties that performed the valuations and are they sufficiently independent of both the state government and Talam Corporation?

Please understand that I am not a supporter of any political party and am just an ordinary citizen seeking answers from a government leader over a matter of public interest. I hope it is proving as acutely embarrassing for you as it is highly disappointing to me that you have so far not given the information sought.

You must realise that the longer you delay in replying, the more doubts there will be about your competence and whether, in fact, RM50 million had been collected from Talam Corporation as you claimed.

I do not know yet which political party to vote for in the next general elections but, from the way you are treating this matter, I’m beginning to have a fair idea which one not to vote for. 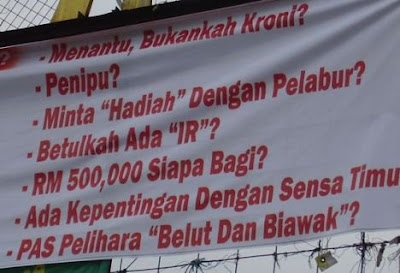 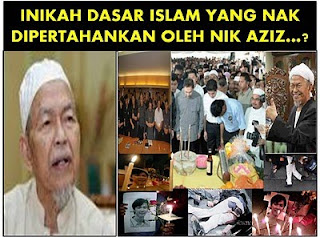